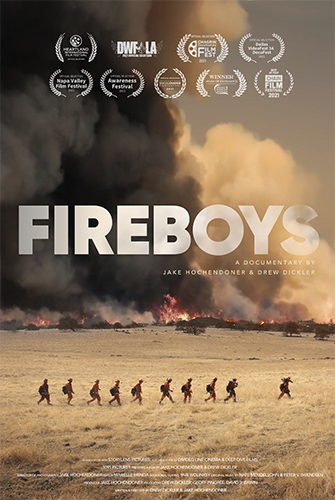 A film by
Jake Hochendoner and Drew Dickler

Fireboys is the untold story of young men incarcerated in California who are offered a way out: by fighting wildfires. Immersive and personal, this coming-of-age story is told from the perspectives of the young men as they summon the courage to fight fires and confront their pasts. 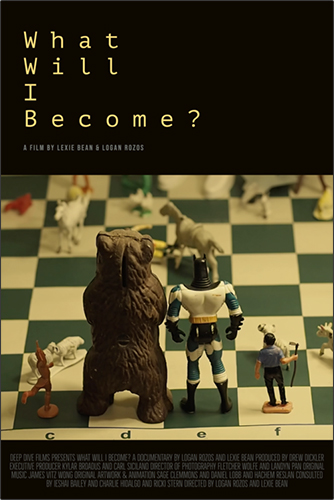 What Will I Become?
Project Stage: Post-Production

What Will I Become? is a feature-length documentary that seeks to unravel a deeply disturbing truth: according to the American Academy of Pediatrics, more than fifty percent of transgender boys have attempted suicide. The film will explore this statistic by honoring two of those lives lost alongside a tapestry of those who are surviving the complexities of transness and masculinity, offering creative and hopeful examples of a way forward.

We believe in using our platform and resources to tell stories that make a positive impact. We’re always looking for like-minded collaborators interested in partnering on projects at any stage of production.

Are you a storyteller seeking resources and/or creative partners for your project? Are you interested in funding meaningful non-fiction work? 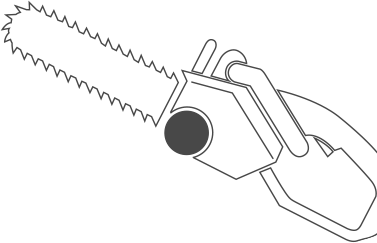 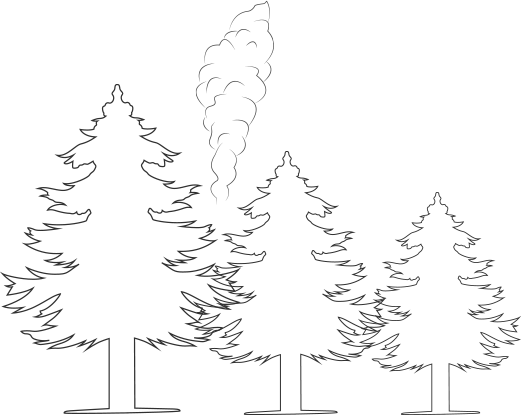 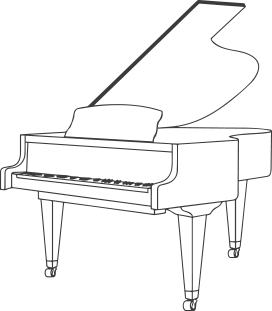 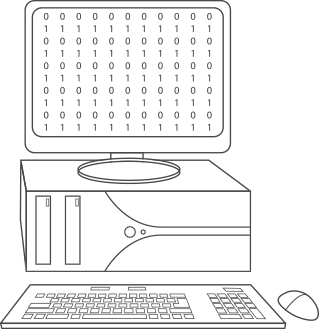